Durth Vader Extradited from Russia in September 2018; News Blackout ever since. 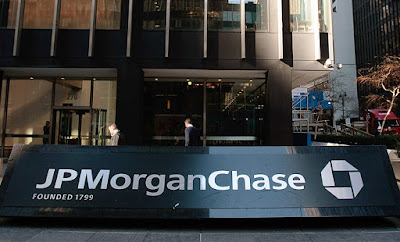 Andrei Tyurin, a Russian national extradited from Georgia on September 7th, pleaded not guilty. His three co-conspirators have also be arrested and extradited to the U.S. There's been a news blackout ever since (see latest January 2019 update at here). Given that the Russians even let him and his three buddies come to the United States indicates that he's not in possession of valuable knowledge. So why the media silence? Certainly some Justice Department Moron (capitals on purpose) isn't working some kind of a plea deal in exchange for misinformation! I call the culprit "Durth Vader," because he and everyone who takes him seriously is a complete moron.
Email Post