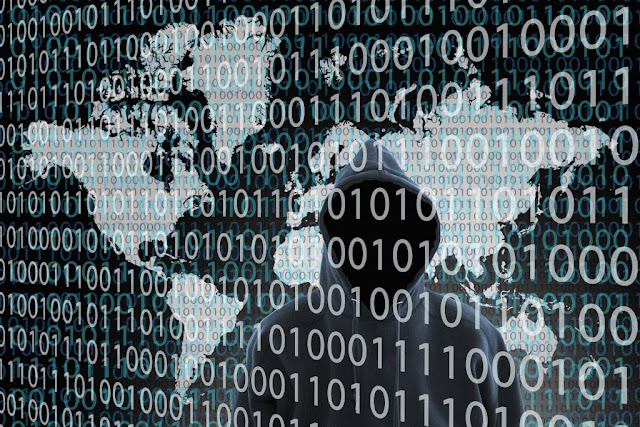 Yesterday's WSJ story on page B1 (read the story here) reports that insurance companies are creating a consumer ratings service for the cybersecurity industry. Based upon my reporting yesterday of the Supreme Court decision, one thing is clear. Actually, three things are clear: If you are considering Proofpoint, Dmarcian, or Agari for anti-phishing protection, as the A-Team's Mr. T might say, "You fool!" And I won't even go into cable news advertisers like PCMatic and Norton. Here's my favorite quote from a senior cybersecurity professional in Silicon Valley:


"It truly is amazing how stupid people are. They build all this crazy mission-critical shit on the Internet and then leave the front door open."

This cybersecurity rating is a good move, led by the Marsh brokerage unit of Marsh & McLennan, because insurance actuaries don't futz around with mortality data. Either you got your shit together or you don't.  One anecdotal story should suffice.

I was once on jury duty in Silicon Valley, the tenth of twelve jurors being interviewed by the defense council. The defendant was a teenager whose affluent parents were trying to get him out of a ticket for speeding in his new Corvette. The void dire question to me by the defense attorney was: "Do you think just because someone drives a Corvette that they are more likely to speed."

I laughed and said, "You ever try getting insurance on a Corvette. Actuarially speaking, HELL YES they're more likely to speed."

To wit, the defense attorney shot back, "So, are you an actuary."

And I answered, "Actually pal, I'm a mathematician."

The attorney then whispered something to his client, after which he went to the judge and said, "This man has just corrupted the whole jury. We change our plea to NO CONTEST, Your Honor."

Like I say, actuaries don't futz around. Good for the insurance industry! Fair warning to security companies: GET YOUR ACT TOGETHER. And you CISOs should pay attention, too. It's your neck on the line.