Texas Rangers Should Be on the Lookout for EmCare CEO Christopher A. Holden 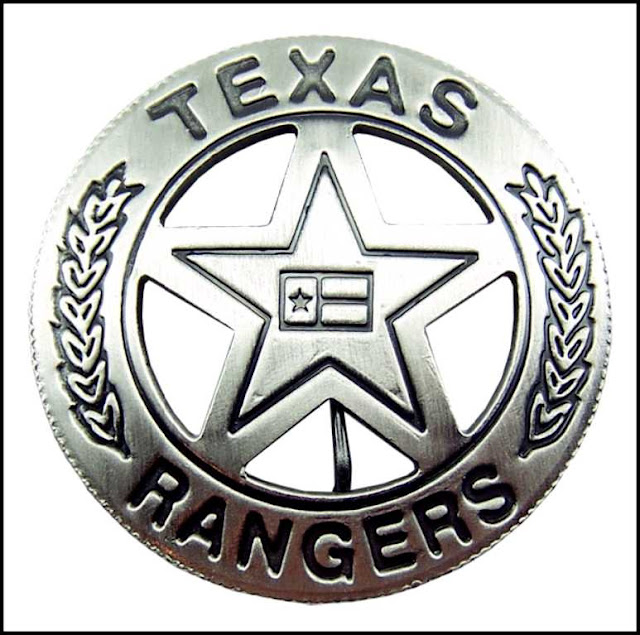 EmCare data breach exposes 60,000 employee/patient records (see SC Magazine story here).  If there ever was a case where negligent CEOs should do jail time, as proposed by Senator Elizabeth Warren, this just might be one of them. Not only does EmCare (also know as Envision Physician Services) have no DMARC email phishing/impersonation protection, but the genius CEO Christopher A. Holden doesn't appear to have a listed chief information security officer (at least none that I can find on their websites). Some schmuck PR flack issues this ridiculous statement:

They ought to arrest Holden, and bring in a reincarnated Judge Roy Bean from Ft. Smith, Arkansas to hold a trial. Then hang the CEO at high noon as an example to the rest of the country, as I'm not in favor of mere jail time for morons. It's called cleaning out the gene pool. Kind of Darwinian.