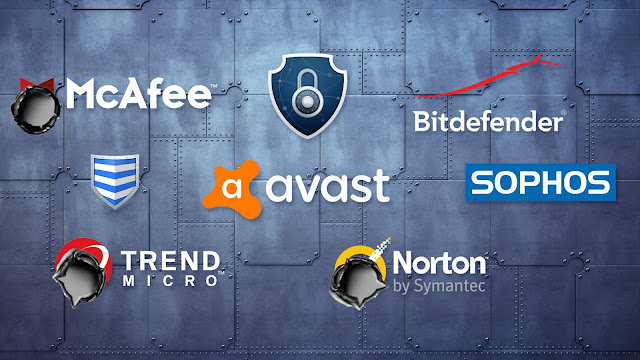 When the UK Register ran their story on May 10th about three U.S. antivirus vendors getting their source code hacked by maybe the Russians (read the story here), I held off writing about it. I figured that sooner than later the names of the hackees would emerge. It didn't take long for the likely morons to get named (read yesterday's Gizmodo story here). Symantec and Trend Micro names have been "confirmed by Gizmodo." McAfee's spokesperson "would not immediately confirm" that they were the third, adding: "We've taken necessary steps to monitor for and investigate it." A courtroom judge might instruct the jury not to make any inferences to that mealymouthed statement, but Mad Max is comfortable shouting GUILTY!

These bastions of computer security are selling billions of dollars in peace of mind to the world, yet they are too dumb to air gap their source code? Last night, Symantec stock was $19.14 in after hours trading; McAfee sold to Intel in 2010 for $7.6 billion, so cause and effect of this is hard to predict; and Trend Micro closed at $46.40, dropping 1.77% yesterday.

Let's keep an eye on these guys. The Russians surely are. And my bet is, people looking for antivirus protection will take these morons off the list. The question, now, is how will the markets react?

And while you wait, you might want to watch the movie Buffalo Bill and the Indians, where the "best gunfighters, the best Indian hunters, and the best horsemen" fall off their horses.