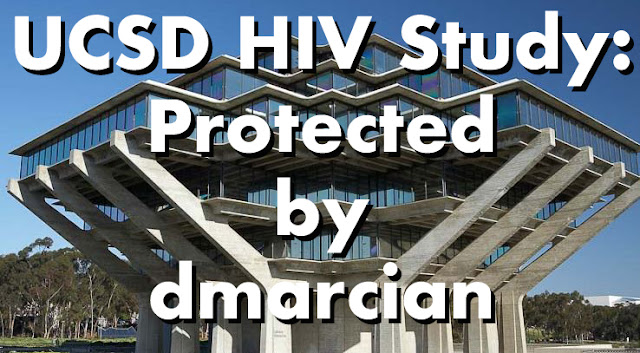 Mad Max, jailhouse lawyer? Based on the inewsource story (read it here), it would seem the women with HIV might want to consider a class action lawsuit against UCSD for not telling them their confidential data was breached SEVEN MONTHS AGO! And since attorneys seem to go after everyone involved, it's a pretty good bet that the USCD email spoofing/phishing protection provider, dmarcian, might be in line for a summons, too. Since their DMARC enforcement is set to ZERO ("p=none"), I'm thinking a jury might want to hold them partially accountable.

Yes, the breach was likely the fault of research supplier Christie's Place, but in a mea culpa from UCSD, "Even with extensive training and high-tech encryption, there is little UCSD could have done to prevent this breach if it was caused intentionally by someone with access to the research files." Further, "When the EmPower Women researchers reported the breach, the review board told them to draft a letter to participants notifying them of what happened…When EmPower program manager Kristin Gundersen, a UCSD employee, contacted the review board for guidance, she was told to go through a back channel: UCSD administration and lawyers." Yep, after that the UCSD lawyers seemed to put a lid on it.

The final nail in the class-action-potential of UCSD's/dmarcian's coffin: "Dr. Douglas Richman…director of the HIV Institute at UCSD, told officials in January that he was 'very uncomfortable' with the situation."