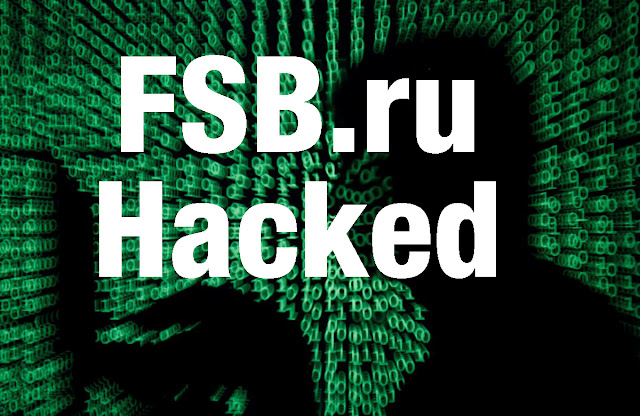 According to Forbes (see the story here), hackers managed to steal 7.5 terabytes of data from a major contractor, "…exposing secret FSB projects…" FSB, equivalent to the FBI and MI5, isn't using DMARC to mitigate against phishing or email spoofing. And in a totalitarian society, when someone in authority says "Do this now, Comrade!" you do it. The hacking group, Digital Revolution, taunted the FSB on various media outlets, including Twitter. Which I'm going to to today.