Anyone getting blackmailed because of the Monster hack? 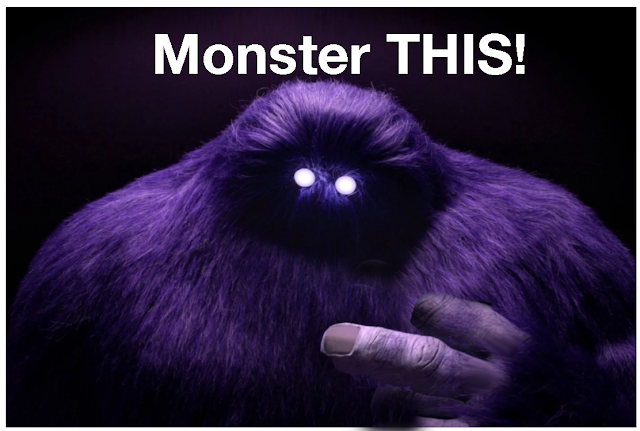 TechCrunch reports (read it here) that Monster just gave everyone the finger, courtesy of proofpoint. Resumes and CVs for job applicants spanning 2014 and 2017 were exposed by a third party, but Monster didn't tell anyone. Now why would a hacker want those resumes? Well, maybe to blackmail people who have posted on Monster but haven't told their current employers that they're out looking for an upgrade.

Oh, by the way: Monster uses proofpoint, who has DMARC enforcement set to WHO GIVES A SHIT (p=none). Way to go, Monster. Maybe you should fire proofpoint?

If any of you poor schmucks have been blackmailed to keep your current employers from knowing you're on the market, Mad Max would love to know.