A little humor from the NSO Group spookshop 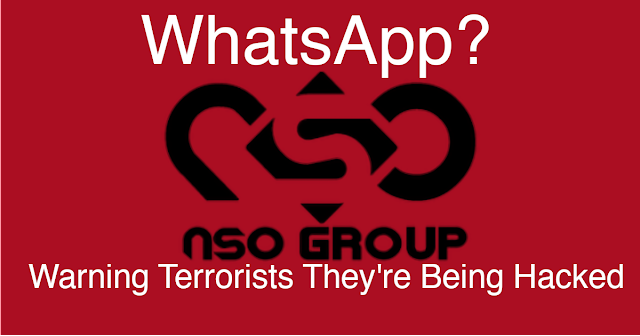 Well hey, if you can't laugh once in a while. The Wall Street Journal reports (read it here), that the police were tracking a terror suspect…until his phone went dark after a Facebook warning. Turns out, Israeli spook shop NSO Group spyware was discovered and communicated to the effected users by Facebook.

Mad Max looked into the NSO Group and reports that the spookshop itself does not have email spoofing/impersonation/protection for its nsogroup.com domain. The story also reports that Facebook filed suit against NSA on October 29, 2019 about being hacked. "NSO said it is vigorously defending itself against the lawsuit."

How about you "vigorously defend yourself" against being hacked some gifted Islamic extremists?